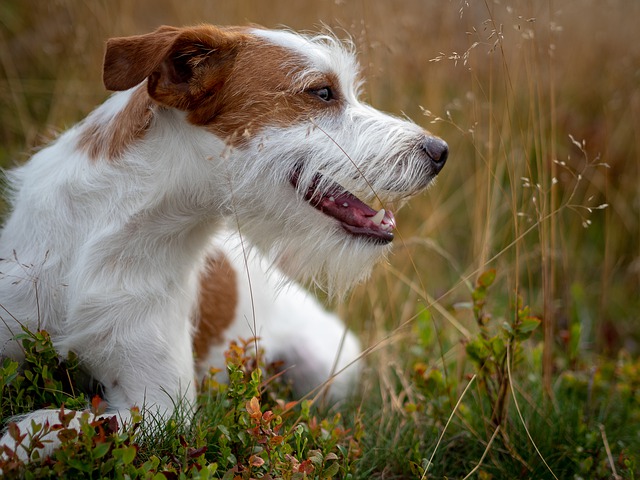 The Kromfohrlander, or shortly just Kromi, is a high-spirited companion dog with an alert, playful and lively character. These are the TOP 10 interesting facts about the Kromfohrlander.

This is one of the youngest of all German dog breeds, and it has been developed from a military mascot dog named Peter, who was found in France by American soldiers after the Second World War. Peter was bred with several other breeds, most likely with terrier and griffon-type breeds, and his descendants were internationally recognized as Kromfohrlanders in 1955 by the FCI. The person who developed this breed is Ilse Schleifenbaum.

According to the FCI breed standard, the breed is named after a district where it was developed near Siegen, and the district is called “krom Fohr, “which means crooked furrow. And lander means country or land. So the breed’s name is very descriptive, and it is describing the breed’s home region.

Even though some Kromis have little hunting instinct and prey drive, they usually work as hunters. Most of them are living the life of spoiled family companions, and they are excellent companions. This is a high-spirited, lively, good-natured, sensitive, and intelligent breed that loves its family. This is a very people-oriented breed that wants to be with its owners all the time.

They are also good playful partners for kids, but of course, you should never leave any dog breed with a very young child unsupervised. Overall, this is a unique, fun-to-be-around companion dog.

Most likely because of the terrier heritage, the Kromi is alert and reserved towards strangers, and sometimes, it might not like some other dogs. Of course, this is vastly influenced by early training and socialization. Still, it is pretty standard for this breed to be hesitant towards strangers at first, but once they get to know them and show them they are your friends, the Kromi will typically accept the stranger without problems.

The Kromfohrlander is a scarce dog breed, and it is tough to find them even in their home country, Germany.

It is estimated that only a few hundred pure Kromis are born each year. Today, this breed spread to other countries, notably to Scandinavia, Western Europe, and in 1997 to North America. But again, this is a scarce breed.

This is a small to medium-sized dog breed with a pretty athletic and long body and average height between 38-46 cm, which is 15-18 inch and weight is usually between 10-14 kg, which is 22-31 lbs. The females are naturally slightly smaller than males.

The Kromi comes in two different coat types, one is smooth, and the second is wirehaired with a beard. The beard is one of the main differences between the coats, and the wirehaired version always must have the beard.

The Kronos coat is remarkably washed and wear, and it will stay relatively clean even if the dog is playing in the dirt. And not only that but this dog is also known to have no or only very little of the typical doggy odor, which is perfect for a dog that lives indoors with its family.

The grooming and maintenance depend on your dog’s coat type, but it is always relatively easy. Overall, Kromis are low-maintenance dogs who only need regular brushing. It would help if you cared about the feathering on the ears, legs, chest, beard, and tail to prevent matting and tangling. Just like with all dogs, you should check your dog’s eyes, ears, nails, and teeth and clip them or clean them if needed.

The Kromfohrlander is a breed with very limited genetics, which is sometimes causing unnecessary health problems. Still, a genetics expansion project, supervised and sanctioned by FCI, is trying to help with this problem. The health issues associated with this breed include epilepsy, cystinuria, keratosis, and patellar luxation. The average lifespan is around 13 or 14 years. 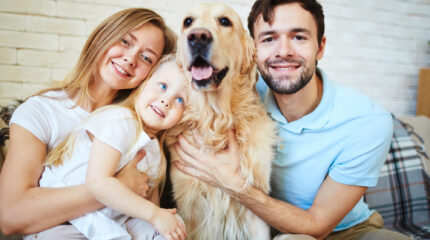 3 Things to Consider When Getting Your First Dog!

Guest post by Rob Evans There is nothing more exciting than adopting your first dog! However, even if you think you know everything you need ...

7 Exercises to Keep You and Your Dog Fit

Author: Corey Doane Exercise is important not only for our health and wellness but for our dogs as well. Aside from physical activity, dogs also ... 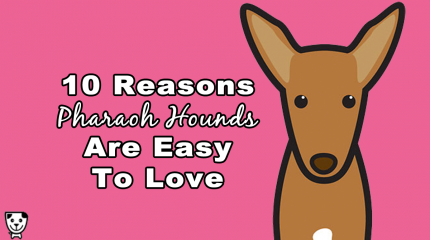 All dogs are easy to love, but the Pharaoh Hound is exceptionally lovable. If you’re lucky enough to own or be friends with one of ...