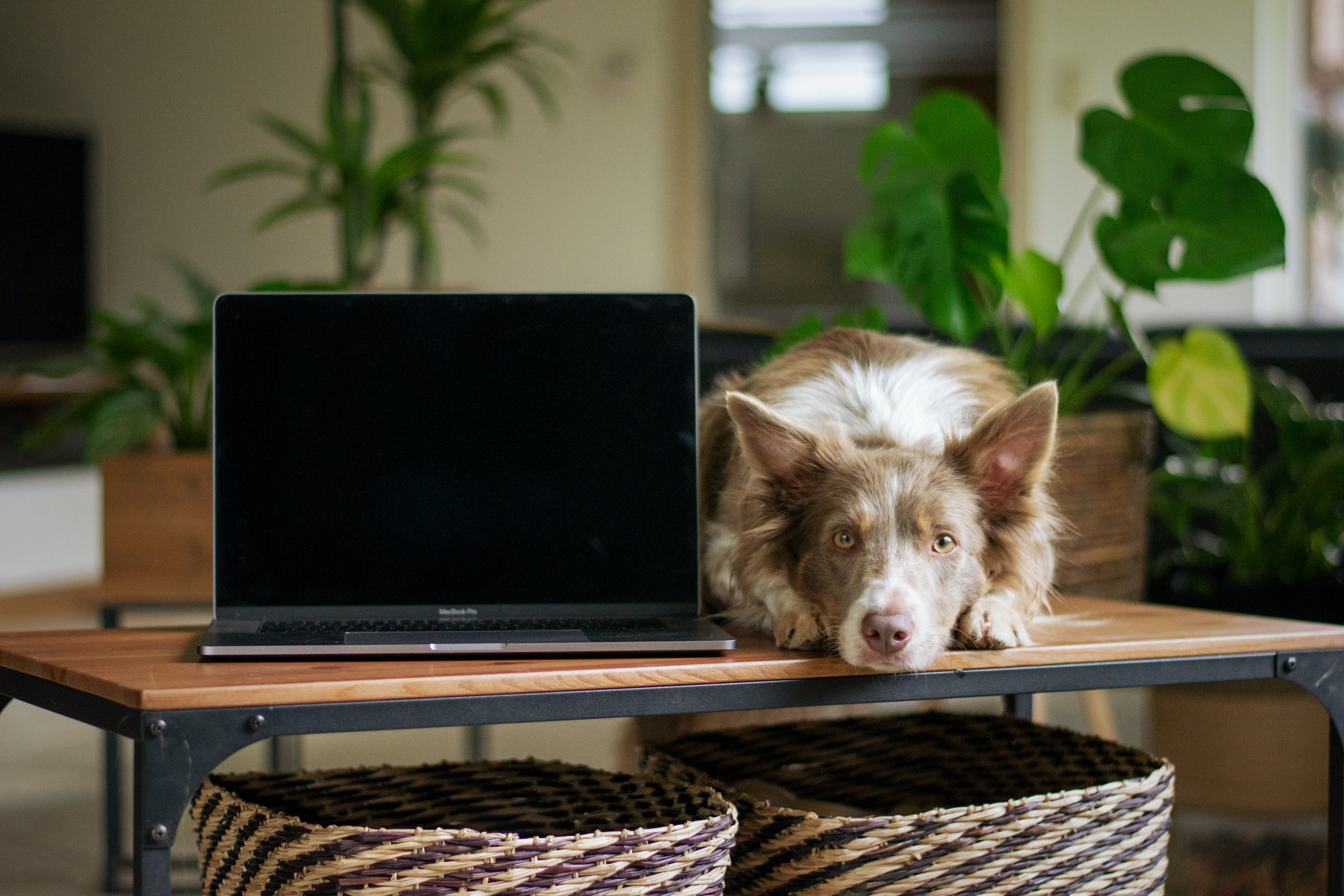 Six Of The Coolest Anime Dogs Of All Time

Animals have always played an important role in anime, with cute critters such as the sparky sparrow, Chuntaro, from Demon Slayer; the transforming cat/sabertooth tiger, Kirara from Inuyasha; or the talking cat advisors, Luna and Artemis from Sailor Moon, adding a playful and sweet vibe to some of the most popular works of all time. Although anime embraces all sorts of animals – realistic and supernatural – some of the best loved characters are human’s best friends – dogs – who are transformed, reshaped and reimagined by some of the genre’s best artists. These are just six canines you would undoubtedly love to have near you if you ever found yourself in the predicaments faced by some of anime’s most celebrated heroes.

It is hard to believe that the intelligent looking Shiba Inu called Black Hayate (‘Black Hurricane’), from Fullmetal Alchemist, was once a street dog that was unwanted by many of the anime’s main characters until taken in by Riza Hawkeye, who has a unique way of potty training him: via gunfire! Riza and Black Hayate have a strong bond, and over time, she notices that he has an uncanny ability to spot homunculi – artificially created humans who are the main antagonists in the series. The homunculi – named after the seven deadly sins – are keen to wreak havoc on Riza and her comrades, so an awareness of their presence is a key means of defense.

Tetsuya 2 from Kuroko No Basket

Fluffy Pomsky, Tetsuya 2, is named after a basketball hero in the anime Kuroko No Basket, which is centered on basketball. His owner, Kuroko, takes him to many of his games, and the pooch soon becomes the team’s beloved mascot. Tetsuya 2 is hugely popular among adult and child fans of the series alike, with many children across the globe using this pup to hone their skills at drawing canine features. The simplicity of this character – with his big eyes, short snout, and curvy tail – are easy to recreate. Tetsuya is as popular in art as he is in merchandise, with many fans sporting backpacks and other paraphernalia that honor this noble dog. One thing everyone loves about Tetsuya 2 is his loyalty and willingness to save the day. In one instance, he sullies a character’s sneakers because they are damaged. The character is angry at first, but soon realizes that had he worn the torn sneakers, he could have faced a serious injury, and it doesn’t take long for him to realize that Tetsuya 2 boasts an unusual level of intelligence.

Heen, who appears in the movie version of Howl’s Moving Castle, is a tiny, old, white and brown dog (a blend, it seems, of a Shih Tzu and Cavalier King Charles Spaniel) who works for Madame Suliman – the main antagonist of the story, who turns wizards and witches into monsters so they can serve in the King’s army. Heen is lazy, floppy-eared and shaggy, but he is smarter than he looks. Indeed, Madame Suliman is surprised when, after sending him to spy on her nemesis (protagonist, Sophie Hatter), the pooch decides to help Sophie instead, pointing out that her powerful ring is glowing and leading her on a meaningful journey into the past. Madame Suliman discovers his deeds and calls him a “little traitor,” but he acts his usual nonchalant self, knowing that he is too cute to be eliminated for good.

Makkachin from Yuri!!! On ICE

Makkachin is a large, fluffy, gray poodle that is the very best friend of passionate figure skater, coach and choreographer, Victor Nikiforov. For many years, Makkachin is Victor’s only friend, a loyal companion who sleeps by his side and waits patiently when Victor is undertaking errands. The relationship between human and canine is so strong in this anime that Victor retires from competitive skating because he fears that Makkachin is entering his last stretch of life. Makkachin means everything to Victor, who uses an image of his pooch as his phone screen, and stores thousands of pictures of the cuddly dog in a digital file. Although Victor eventually opens up to another human being (talented skater, Yuri), Makkachin always has his owner’s heart, and, indeed, is at the forefront of many important decisions.

Kazuhito, a black and beige-hued dachshund, is a special pooch indeed – since he is actually the reincarnation of a little boy who is killed by a robber. The boy loses his life while protecting his favorite author (Natsuno Kirihime) from the thief, and his protective nature very much suits his new ‘life as a dog’. Things get stranger when the novelist, Kirihime, actually hears Kazuhito’s thoughts. Unfortunately for him, Kirihime has a sadistic streak he never knew about – and a penchant for scissors.

Guts is a gluttonous pug who is so named because he “eat with a lot of gusto.” He has an unnatural fixation with his owner, Ryuko Matoi, and loves to walk on two legs to impress her. Ryuko has an important mission to complete: that of finding her father’s assassin while defeating her enemy (student council president Satsuki Kiruin) and stopping an evil enemy (the Life Fibers) from detonating the Earth. Luckily, Guts brings a bit of light into the most difficult situations, reminding Ryuko why the simplicities of everyday life are worth fighting for.

Dogs play an important role in many anime works, as do cats, birds, and just about every creature you could think of. In anime, dogs can be gentle and serene, or intelligent and captivating. Moreover, many artists who include dogs in their stories pay homage to the powerful and meaningful connection between the protagonists and their pets. 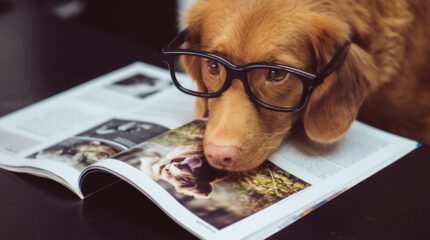 Creative Ways to Challenge Your Pup’s Mind at Home

Guest post by Isabella Lovett Dogs need plenty of exercise, but they also need mental stimulation to keep them happy. Without this dogs will get ... 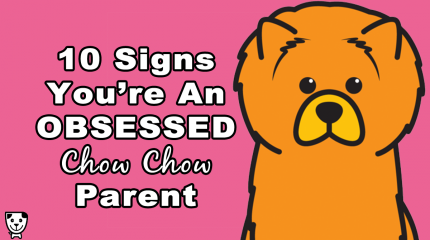 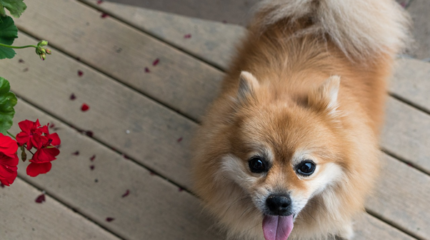 A Pet Parent’s Guide to Health and Wellness at Home

Author: Alexandra Doherty Did you know that having a pet by your side as a protective and adoring furry companion can be beneficial to your ...