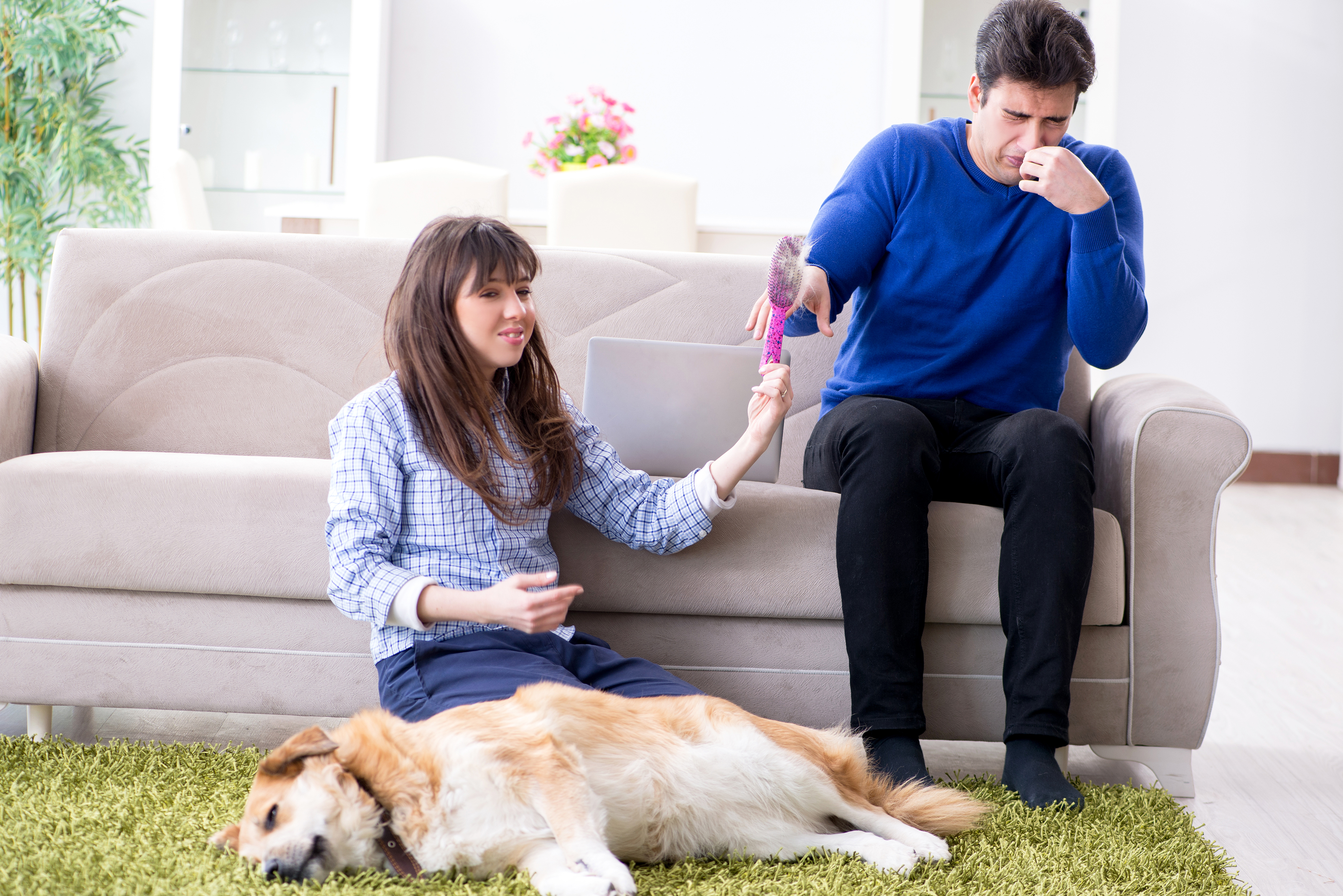 When you have a member of the family who suffers from asthma, cleaning the house can become a major chore. Not only does dust irritate the lungs (and its triggers are everywhere), but there’s the additional worry that you might be inadvertently exposing them to an allergen in your home that could lead to an attack. That’s why many people with asthma are concerned about the risks of pet hair setting off an attack.

But if they’re desperate for some canine company, perhaps it’s time to consider hypoallergenic breeds of dog instead? But which is the right one for you? A Maltipoo, a Labradoodle or how about a Bichon Frise?

In this guide, we’re going to look at some of the breeds of dogs that might be suitable for homes affected by allergies. We’ll also let you know what characteristics each breed has so that you can make the perfect choice for your new four-legged companion.

What makes these dogs so special?

Often, dogs produce allergens in their saliva and through their sebaceous glands, particularly in the ear canals. These allergens are almost impossible to remove from a dog’s coat with grooming alone.

What hypoallergenic dogs have in common is that they produce fewer of these allergy-triggering substances than other breeds. This then makes them ideal for people who are allergic to dogs.

However, it’s important to note that no breed is 100% non-allergenic – so there’s no need for asthma families to worry if they end up falling for a dog who sheds more than usual!

Our top five choices for low allergy breeds are:

A cross between the Maltese and a Toy or Miniature Poodle, these dogs are super cute – but more importantly, they also produce fewer allergy-producing substances than other breeds. Their coats are low shedding, meaning that you probably won’t have to worry about finding hair throughout your house, even on clothes.

The Maltese is a small dog weighing less than 7 pounds and measuring under 9inchesd at the shoulder. This is a super affectionate breed of dog though they are well known for their guard dog tendencies when someone new turns up at the gate. However, once introduced, they’ll quickly become a friend for life.

Like the Maltipoo, Poodles are known for producing high-quality, non-allergenic coats that rarely shed. They’re intelligent too, so if you want an obedient dog with an excellent memory, then this is the one for you. The Poodle comes in three different sizes –

Don’t for one moment think that you’re getting a lap dog, though. The Poodle is athletic with an up for anything type attitude to life!

The Labradoodle is a cross between the Labrador Retriever and Poodle, so it’s no surprise that they’re not only great with kids but also produce low levels of allergens. These dogs are intelligent, agile, and loyal – making them an excellent choice for people living with asthma.

This is a high-energy breed that won’t be content with a walk around the block. They’re going to need the opportunity to run free every day, no matter the weather. If you’re an outdoors type, then this could be the perfect breed for you; the Labradoodle will love spending long days on the trails and in the forest.

Do be aware that the Labradoodles coat can need lots of time and attention, so you need to factor this in or budget for regular trips to the groomer.

These beautiful, sparkling white dogs are super cute but also have low allergy coats. They stand less than 11.5 inches high and weigh under 18 pounds. When combined with their highly social and loving nature, this is a breed that can be an excellent choice for city life.

Did you know that the Bichon Frise’s ancestors came from Spain, where they were known as the Bichon Tenerife? It didn’t take them long to catch the eye of European nobles, and they soon found themselves in the royal courts of Spain, Italy, and France.

With their long flowing locks, the Yorkshire Terrier might not have been on your list for a low allergy dog breed. However, the Yorkshire Terrier makes a great pet if you suffer from allergies as they have a naturally low dander level. Plus, their sleek coats don’t shed much either – which means you’ll spend less time on grooming duties.

Do be warned, though, that these little dogs are still terriers through and through, so care is needed where they are let off the leash to ensure they are kept safe. 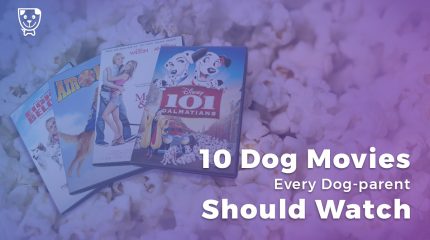 If you are searching for good dog movies to watch, you’ve come to the right place! We have some recommendations for you. Here is a ... 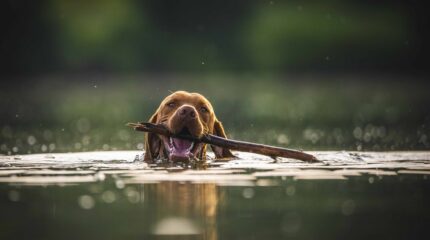 5 Fun Outdoor Activities to Try With Your Dog This Summer

Author: Victoria Smith If you own a dog, keeping your pet physically healthy is important to ensure they live a long and healthy life. Fortunately, ... 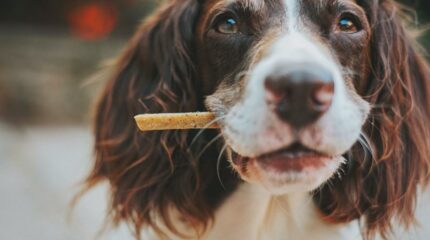 Treat Your Dog to a Barkuterie Board

Author: Mona Freund One thing dog lovers are notorious for is finding new ways to pamper their pooches. And for good reason. Having a dog ...