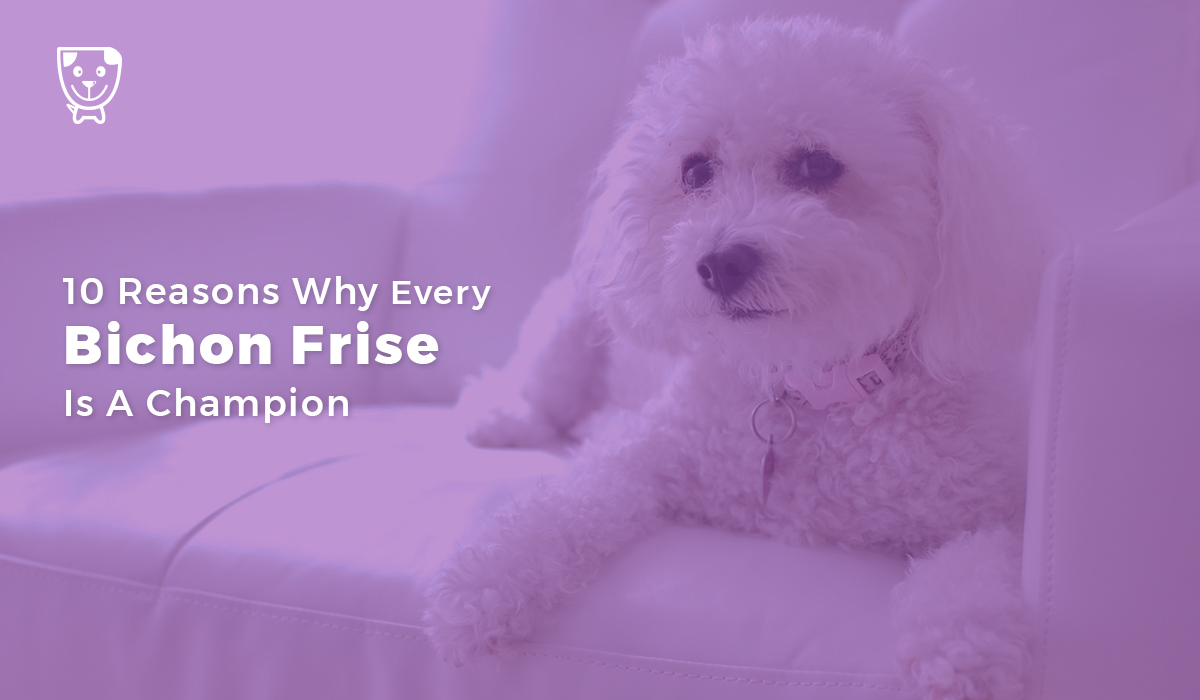 10 Reasons Why Every Bichon Frise Is A Champion

The 2018 Best In Show winner of the Westminster Kennel Club Dog Show was a Bichon Frise named Flynn, though every Bichon is a champion at heart. Here are just a few reasons why the Bichon will always win your heart.

1. Every Bichon owner knows a tiny bit of French.

The Bichon Frise originates in France, and the name of the breed loosely translates to “curly lap dog.” It’s fun to say their name, bee-shawn free-say,  and you sound very elegant while saying it, even while you’re picking up poop with a plastic bag.

Of course, if the Bichon Frise were taught to speak English, they would have a strong French accent. They also bark in French, which makes them very popular at the dog park. They’re very communicative in their body language, and when they’re very happy, they wag their entire body. So, there’s no language barrier between other dogs and humans. Everyone can understand and enjoy the silly, happy-go-lucky spirit of the Bichon.

3. They are literally Velcro dogs.

Not only does the Bichon’s curly coat resemble the soft side of a velcro strip, these dogs also attach to their favorite humans as though fastened by velcro. If you go to the kitchen for a snack, they always follow. If you are going to bed, they’ll snuggle under the covers with you. They don’t like being left home alone, and their owners aren’t keen on being away from them either.

Most elderly women have a marvelous white afro hairstyle that looks soft to the touch. The difference between Grandma and a Bichon Frise, however, is the fact that the dog will not scold you for stroking that irresistibly soft puff. In fact, they will insist upon it multiple times per day by pawing at your arm until you provide that well-deserved love and attention.

5. Their smile is infectious.

Nobody can be sad when there is a Bichon in the room. They simply wouldn’t allow it, beaming with that big megawatt Bichon smile and licking away your tears until you’re happy again. No matter what happens, a Bichon will make it better, or keep trying until they fall asleep in your lap.

Bichon Frises were once used as circus dogs, jumping through hoops and dancing to the music. They are still extremely intelligent and can pick up new skills with just a few repetitions, especially when given treats for motivation. A Bichon naturally loves to make people laugh, and they always want to be the center of attention.

7. Bichon Frises can be casual or formal.

A Bichon needs to a haircut every few weeks, but you don’t have to request the same style each time. While they look gorgeous in the traditional puffy show-cut blowout, they also look adorable in a short cropped pet cut. Whether you prefer that perfectly round head, or a mohawk, or even a blue tail with pink ears, your groomer can hook you up with a Bichon cut to match your personal style.

8. They give the best kisses.

If all of the dog breeds were ranked on a scale of worst to best kiss distribution, the Bichon would easily top the list. They’re eager to lick your face when you wake up to say “good morning,” then later on to let you know when they’re hungry, when they want attention, and will end the day with a kiss goodnight. They’ll also give you plenty of love when they know you are sad. They’re tireless lickers, and will not stop until you push them away!

This energetic, gentle dog is perfect for families with children. They don’t mind attending pretend tea parties, even if they’re only going to be served air and water, though they might occasionally sneak off with a teddy bear to chew off his eyes. With proper supervision, they can be your kid’s best friend and favorite furry sibling.

10. Every Bichon is unique.

People who have had multiple Bichons will always say that, although their dogs look very much alike, their personalities are very different. They each have a unique set of quirks and special ways to communicate with their humans. They love routine almost as much as they love spontaneous trips to the park.

Visit our shop and get mugs for tea parties, or any other item, with a customized illustration of your pet.

Author: Jessica @THECBDGLOBAL We all use herbs to enhance the flavor and add zing to the dishes. Herbs also have natural healing properties to manage ... 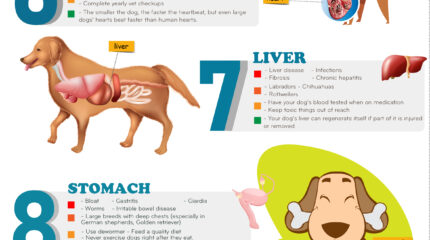 How To Care For Your Dog’s Organs

Like humans, dogs can suffer from a variety of health problems ranging from intestinal parasites, skin disease and ear infections, eye problems, digestive upset, and ... 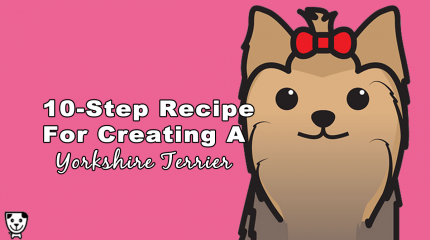 If you’re looking for a recipe for Yorkshire pudding – or, if you’re a bit deranged, instructions on how to prepare a Yorkshire Terrier as ...