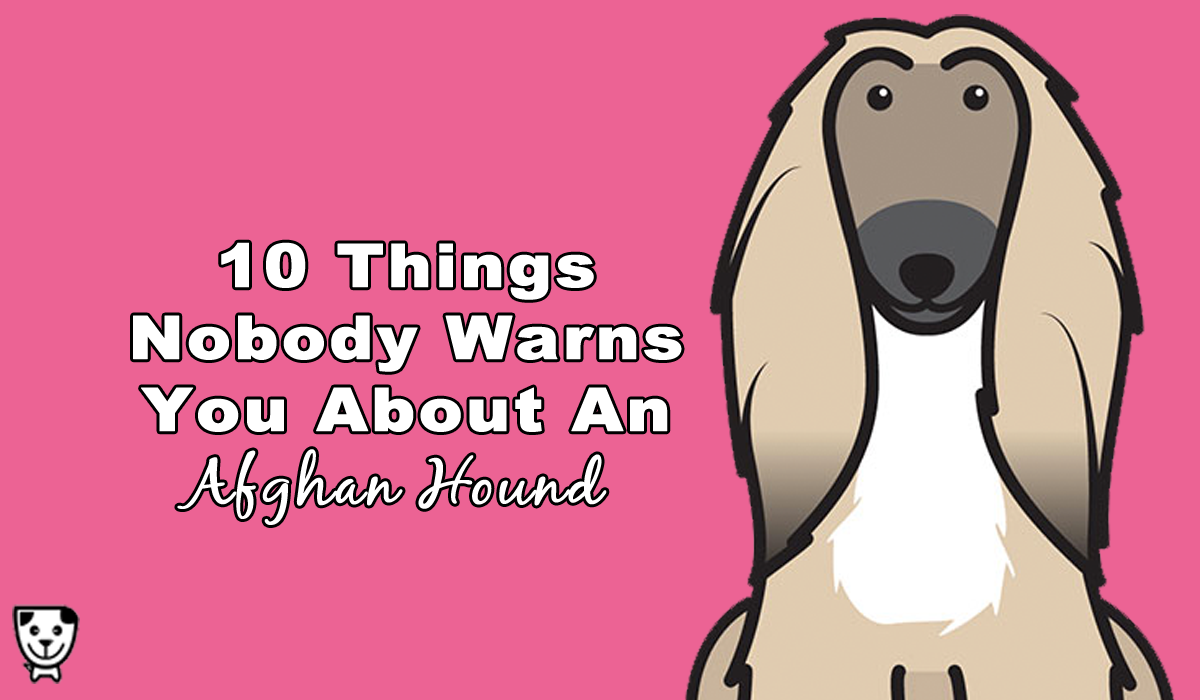 10 Things Nobody Warns You About An Afghan Hound

When you first bring home an Afghan Hound, no matter how much you researched the breed, spoke to the breeder, and read breed books, you can never really anticipate how your life is about to change. These dogs are truly one of a kind. Here are just a few of the things that nobody warns you about when you get one of your own.

1. When you get an Afghan Hound, you become invisible.

When you’re out on a walk, everyone will want to admire your gorgeous Afghan Hound. They’ll ooh and ahh, snap pictures and ask you about your dog, sometimes without even bothering to look up at you. You could wear a huge hat, heck, you could even be in your underwear, and all people would notice was your beautiful dog.

2. They don’t believe in fences

For long-legged, athletic dogs, a fence is merely a suggestion, a belief system. Most Afghan Hounds can clear a four foot fence in one swift leap. Sometimes, they will seem happily contained in their yard, but once they get the opportunity, they’ll find the highest launch point along the fence line and leap over to the other side in pursuit of a cat or rabbit.

3. It’s not as much fun to snuggle them in the summer.

On cold nights, it’s wonderful to snuggle with a Afghan Hound. That long, silky fur feels incredibly cozy and warm. In the summer, however, you’ll both quickly overheat. You can have their coat clipped in the summer, of course, but they’ll still be warm and fluffy. Some people can’t sleep without their hound no matter how hot it is, it just becomes a comfort reflex.

If you move house, your Afghan Hound will likely be the last member of the household to fully adjust. They do not take kindly to change, and they’re slow to trust strangers. Routine is a hound’s safe space, as are their favorite people. Unfamiliar environments and unexpected noises make an Afghan Hound nervous, but they’ll guard their beloved humans with their own life.

5. Their ears are always in the way.

An Afghan’s long ears make them all the more beautiful, but they will constantly fall into their food and water. There’s really nothing more special than that moment when your Afghan walks up to you for pets and their wet ears drip all over you. 6. They look good in anything.

The wet ear problem simply means that you have a wide variety of options for keeping your Afghan’s ears clean and dry. They look extraordinarily elegant in hoods and scarves. Really, anything an Afghan Hound wears becomes high fashion. That modelesque physique can make the silliest doggy pajamas look like experimental runway couture.

7. An Afghan Hound knows they are beautiful.

Though they have all of the typical dog tendencies, like rolling in dead animals and getting muddy, an Afghan has a sort of understated (ok, maybe overstated) natural grace. They are stunning, and they know it. Unlike other dogs, they won’t jump through hoops to prove their loyalty, and they won’t do just anything for a treat. They’re the one breed of dog that knows they’re “worth it,” and it’s obvious from the way they carry themselves.

Many people believe that the Afghan Hound is at the bottom of the list when all of the breeds are ranked in order of greatest intelligence. The truth is, the top-ranked dogs are the ones that are bred to be highly motivated by food, and easily biddable. Border Collies and Labrador Retrievers are easy to train, and they’re wonderful dogs, but that does not mean they are the most intelligent. Afghan Hounds were bred to hunt independently, leading their humans to the prey. There’s no easy way to define canine intelligence, but if it were defined by the ability to make decisions and learn new concepts quickly (when given the right motivation), the Afghan Hound would top the chart.

Like all sighthounds, Afghan Hounds have a slight build and are able to run very quickly. However, nobody tells you that they don’t just sprint for short distances, they are able to keep up a fast pace for miles. They were bred to have incredible endurance while hunting, and it takes a lot to tire them out. They’re also very sneaky, able to swiftly steal and eat an entire slice of pizza before you even notice it’s gone.

10. That feeling you get when you look into their eyes.

Afghan Hounds have so much love and light in those big brown eyes. There’s so much intelligence and personality behind them, that you almost feel as though you’re looking at a human being. It’s something that you never quite get used to, even after years of living with one of these hounds. 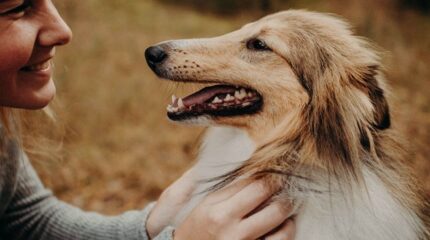 Is Raised Right Just Right for Your Pet?

Author: Lacey Batch Every pet parent desires to have a happy companion. You will bend over your back to ensure your furry buddy gets the ... 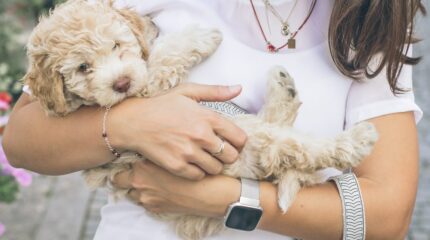 Author: John Green Has your four-legged friend recently gone through surgery? It can be upsetting and stressful seeing your dog struggling to get back on ... Author: Jessica @TheCBDGlobal Do you know that over 80 million Americans own pets? Having a pet completes every home making it more joyful and oozing ...