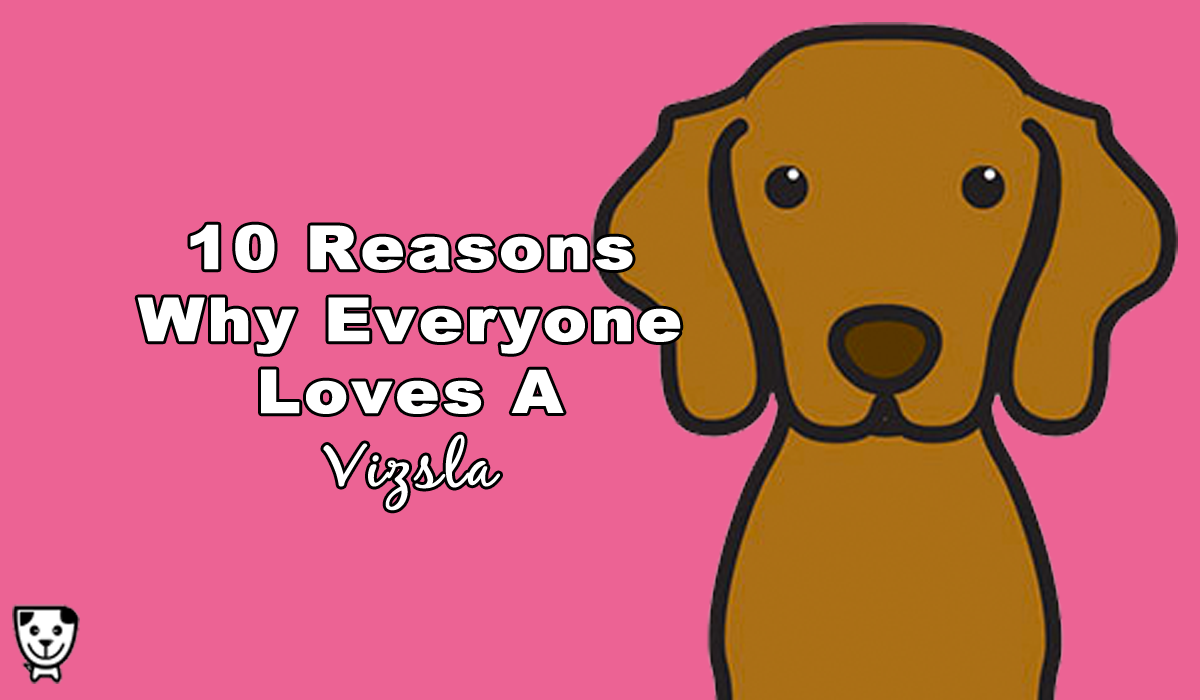 10 Reasons Why Everyone Loves A Vizsla

Have you ever met a Vizsla? They’re easily one of the most lovable dog breeds. Even though all dogs are lovable, a Vizsla’s intelligence and endearing personality make them particularly unforgettable.

In general, Vizslas are quiet dogs, even though they use a variety of sounds to let their opinions be heard, whether they’re barking at the suspicious neighbor getting their mail next door, or just grumbling and whining to let you know that dinner is late. They save their voice for those really important moments, but are otherwise calm and quiet.

2. The Vizsla Personality is totally unique.

You’ll never meet another dog like a Vizsla. Within a few months of living with one, you start to notice their quirks and habits, and they start to develop a secret language with you. You’ll always know when they want to be bundled up in a blanket, when they want to go outside, or when they want to sit next to you on the couch. They’re able to communicate so much without words, and their exceptional intelligence allows them to understand you in ways most dogs never could.

Vizslas love to be as close to their favorite humans as possible, and will climb into your lap, or snuggle right up to you and rest their head on your neck. Personal space is an alien concept to this dog, especially if they were allowed to sit in your lap when they were a puppy – they don’t know that they have grown to 60 pounds, they just know that you’re still their favorite spot to sit!

4. Vizslas have a sense of humor.

Those big, brown paws sometimes slide out in all directions, and sometimes walls and doors are closer than they appear. When the Vizsla takes a tumble, they look up at you for a moment, and almost seem to laugh at themselves, with that happy waving tail. Vizslas also think it’s quite funny when you fall down, especially if there is flying food involved.

5. A Vizsla has captivatingly familiar eyes.

No dog has more humanlike eyes than the Vizsla. Those honey-colored eyes seem to stare straight into your soul. They always seem to be listening, even understanding, every word you say, even though you know that couldn’t possibly be true.

6. Vizslas are big believers in minimalism.

Particularly as puppies, Vizslas have a strong urge to chew, and will take it out on household items if you are not careful to keep them out of reach. It’s not just because they like chewing; many people are happier to own fewer items, it’s really less overwhelming, so you have to assume your dog is only trying to help. When they chew up your sneakers, they’re just trying to tell you that you don’t really need two pairs, do you?

7. A Vizsla can teleport.

These quiet dogs seem to sneak up behind you at the oddest moments – when you’re in the kitchen, the bathroom, anywhere that might serve as an interesting opportunity to observe you or snatch some food. What few people realize is that this ability is due to the Vizsla’s ability to teleport through thin air. It’s impossible to witness, but when you feel that wet nose press into your hand, coming from nowhere, you’ll know that it has happened to you.

8. You always feel safe with a Vizsla.

This dog is large enough to scare away criminals just by their looks. Would-be bad guys don’t risk messing with a dog of this size. If that weren’t enough, that deep-chested bark is sure to be enough of a warning. You don’t have to fear living alone, walking at night, or exploring a new city when you have a powerful, yet friendly Vizsla by your side.

When you come home after a long day, nothing beats a warm greeting from your Vizsla. That super-fast tail can wag up to 500 times per minute, roughly. It can even bruise small children and people with delicate skin, and knock over objects on a coffee table.

What could be better than a Vizsla snuggling up to you at night, with a paw laid across your chest? Sometimes they will kick and stretch in the middle of the night, which can be painful, but it’s worth it. A Vizsla is happy to be the big OR the little spoon. 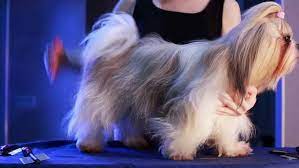 What To Look For in a Dog Grooming Service

Author: Zara Megan In the United States, over 38% of all homes have at least one dog in them, which is over 44 million dogs. ...

How to Correct Your Puppy’s Inappropriate Chewing

Author: Nicole McCray Inappropriate chewing can be a problem at any age, but it’s especially common in puppies and young dogs. It usually starts as ... 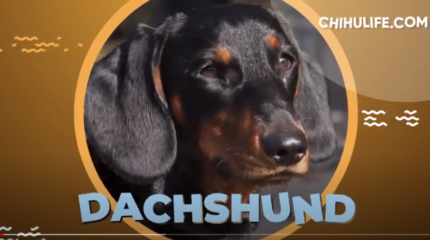