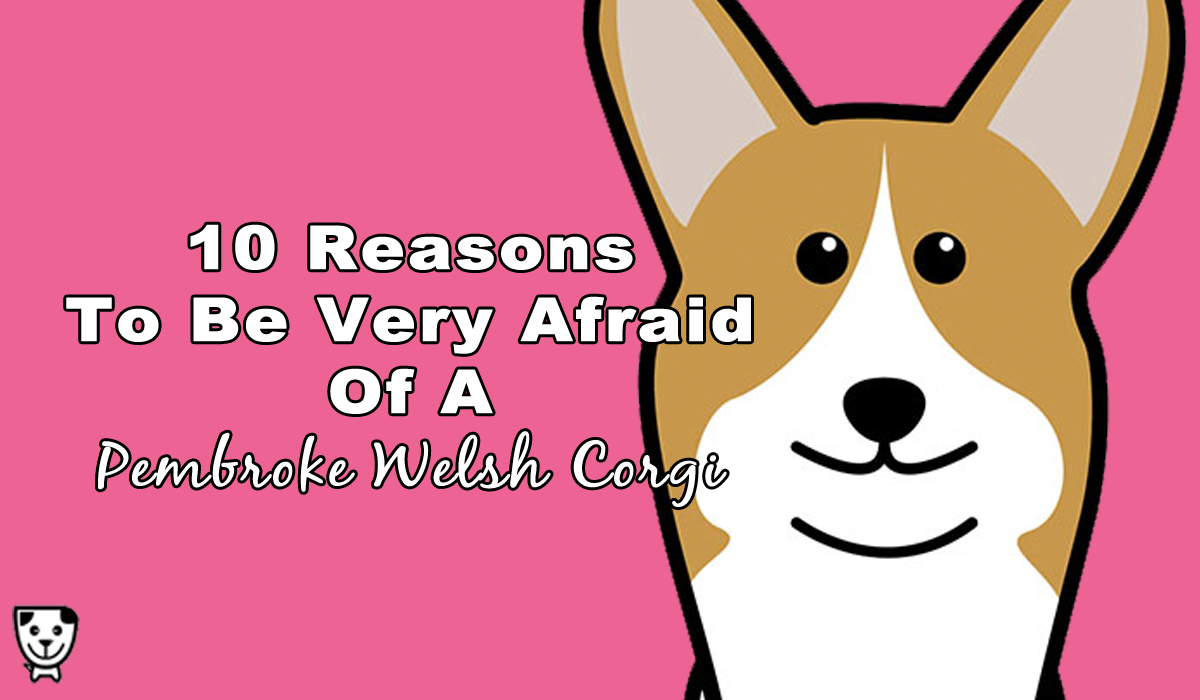 10 Reasons To Be Very Afraid Of The Pembroke Welsh Corgi

Everyone loves a Pembroke Welsh Corgi, right? These long little dogs get attention everywhere they go, and their smile seems to light up every room. Don’t be fooled, though, this dog is not nearly as innocent as they may seem.

1. Corgis can herd thousands of pounds of cattle.

The Pembroke Welsh Corgi is a herding dog, originally bred to round up sheep and cows many times larger than them. This pint-sized pooch is not afraid of getting spit on or stomped on. They can easily command large animals and direct them any direction they wish with just a few nips at the heels. When you let this miniature herder into your home, there’s no cattle to boss around, so they’ll quickly take to herding your family members instead. Compared to giant farm animals, your family is ridiculously easy for this dog to control. What made you think you were boss?

2. A Pembroke Welsh Corgi will lick you to death.

A Corgi’s tongue is relentless. They will not stop licking your face despite cries of “no,” and “please stop!” They will lick and lick until your entire face is red, slimy and raw. Several people have certainly perished from the classic Corgi face wash of death, though these casualties typically go unreported because, who could be mad at that adorable face?

3. The Corgi has the fluffiest butt fluff of the entire animal kingdom.

This may seem like a harmless attribute, but combined with that stubby tail, there’s no cuter butt in the world. The problem is, if you’re ever walking behind this fluffy menace, you’ll be subject to this ridiculous pair of cheeks. Very few people can resist it, and are naturally drawn to follow it, much like a duckling following it’s mother’s white feathered rump. People have walked directly into busy roads in pursuit of Corgi butts, though no deaths have been reported.

4. They’re the hardest-to-please members of the Royal Family.

Pembroke Welsh Corgis have a long history in the Royal Family, and Her Majesty Elizabeth II currently has between 5 and 500 of her own personal Corgis at any given time. This is no coincidence. Only the toughest breed in the species could live up to the throne. The Royal Family is said to own dogs of other breeds, but few people realize that those dogs are actually the Royal Corgis’ pet dogs. Only a Corgi could have pet dogs of their own. 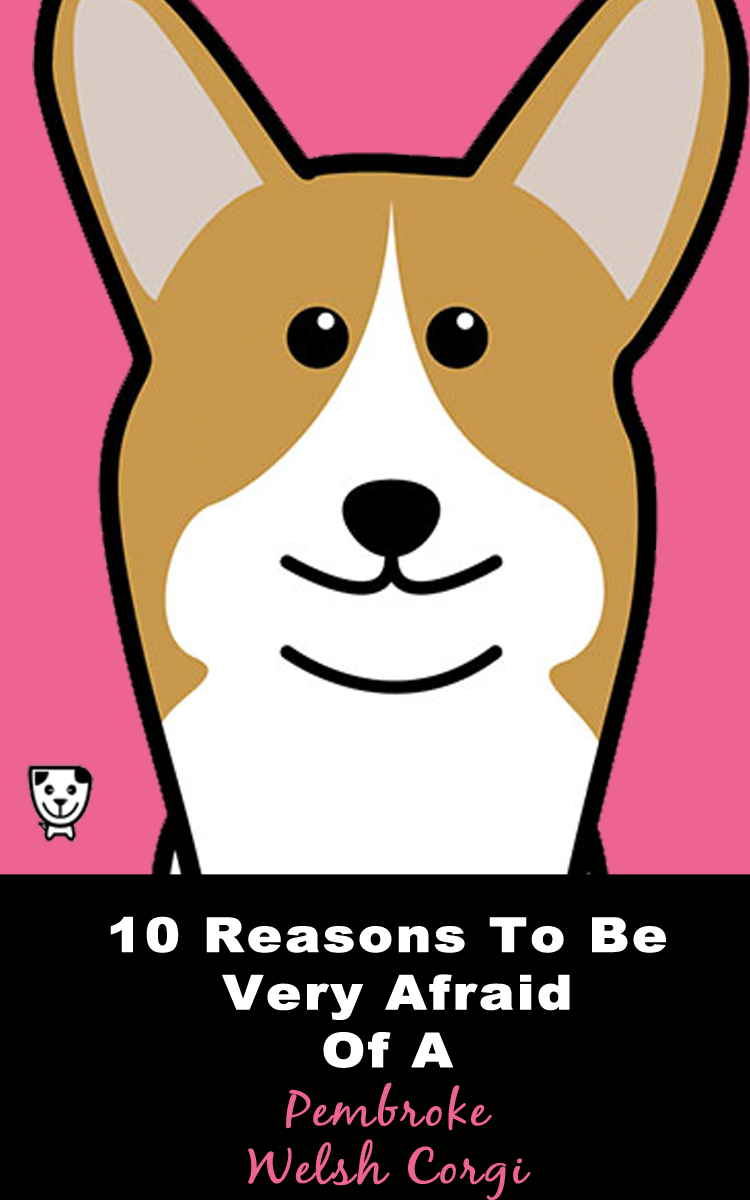 5. They’re the eviler of the two corgi breeds.

Most people can’t tell the different between the Pembroke Welsh Corgi and the Cardigan. The Cardigan has different ears and a long tail, but that’s all most people notice on the surface. The true difference is, The Cardigan is basically a Pembroke with the pure evil bred out. If you’ve ever been victimized by a Corgi’s irresistible smile or those itty-bitty paws, running late to work just to cuddle for five more minutes… well, it was most definitely a Pembroke.

6. They simultaneous need to be outside and inside.

A Pembroke Welsh Corgi has an arsenal of psychological tricks to slowly drive you crazy. One of their most-often techniques is to ask to go outside, spend just a few moments sniffing around in the grass, then ask to come inside again. But it won’t end there. They’ll ask to go out again, innocently enough as though they simply have unfinished business… and they’ll do this over and over again until you die.

7. They seem to reproduce by budding, or maybe even magic.

It’ll start just as it does with any other dog. You’ll bring home a puppy, and that will be the end of it. No, not really. A few months later, you’ll turn around, and there will be two Corgis in your kitchen. Another year, another Corgi. Your spouse will claim to not know what happened, and even if you seal all of the cracks and gaps around your home, lock up the doggy door… somehow, someway, you’ll get more and more Corgis.

8. A Corgi will steal your socks.

Some people believe that Corgis think that socks are toys, and that they like to play with them. Not true. A Pembroke Welsh Corgi is smarter than that. Your socks are one of your garments most heavily embedded with your scent. so they get pretty excited when they find one on the floor. They’ll take your sock and run around with it until you have to chase them, but it’s unclear why they enjoy snatching them so much. We believe it may be for their personal research purposes.

9. Your Corgi will always be more popular than you.

When you get a Pembroke Welsh Corgi puppy, you’ll start to notice your friends and family visiting you more often. At first, this will seem like a perk. Pretty soon, though, you’ll notice that your friend Christine, who’s not usually forgetful, had left her hat at your home 10 times in the last few months, and lingers around your home to play with your dog for 20 minutes every time she comes back to pick it up. Your Corgi will happily soak up the attention as though they don’t even notice. At the end of the day, you’ll still be the one they snuggle up with, but that’s beside the point.

10. A Pembroke Welsh Corgi will steal your heart and never give it back.

Once a Pembroke Welsh Corgi decides that they like you, they’ll always want to be by your side. Well, except when there’s a bird in the yard, or if someone else is eating something in the other room, but other than that, they’ll stick to you like glue. It’s impossible to forget about a Corgi, and you’ll hear the pitter-patter of those little footsteps long after they’re gone.

Download a custom cartoon of your Pembroke Welsh Corgi
Cartoon my Corgi! 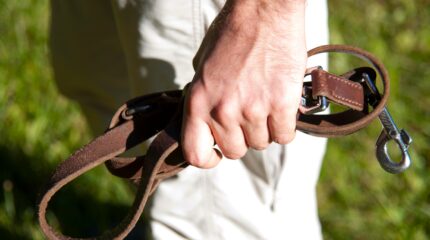 5 Important Things to Consider When Choosing a Dog Lead

Author: David Gray For dog owners, a lead may be considered the most important training tool. The only other piece of equipment that comes close ... 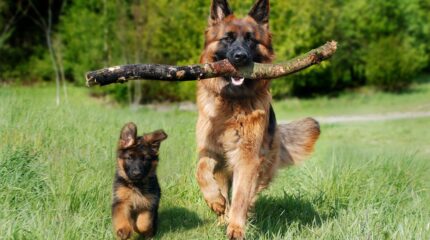 10 Facts you didn’t know about the German Shepherd

Author: Steffi Trott German Shepherd Dogs (GSDs) are one of the most well-known dog breeds around. In 2020, they were the third most popular breed ... 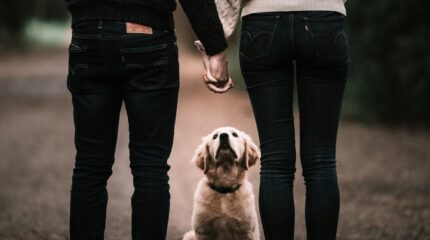 Author: Tricia Lee Owning a dog can be more of a responsibility than people expect. To provide the best care, you should prepare for your ...