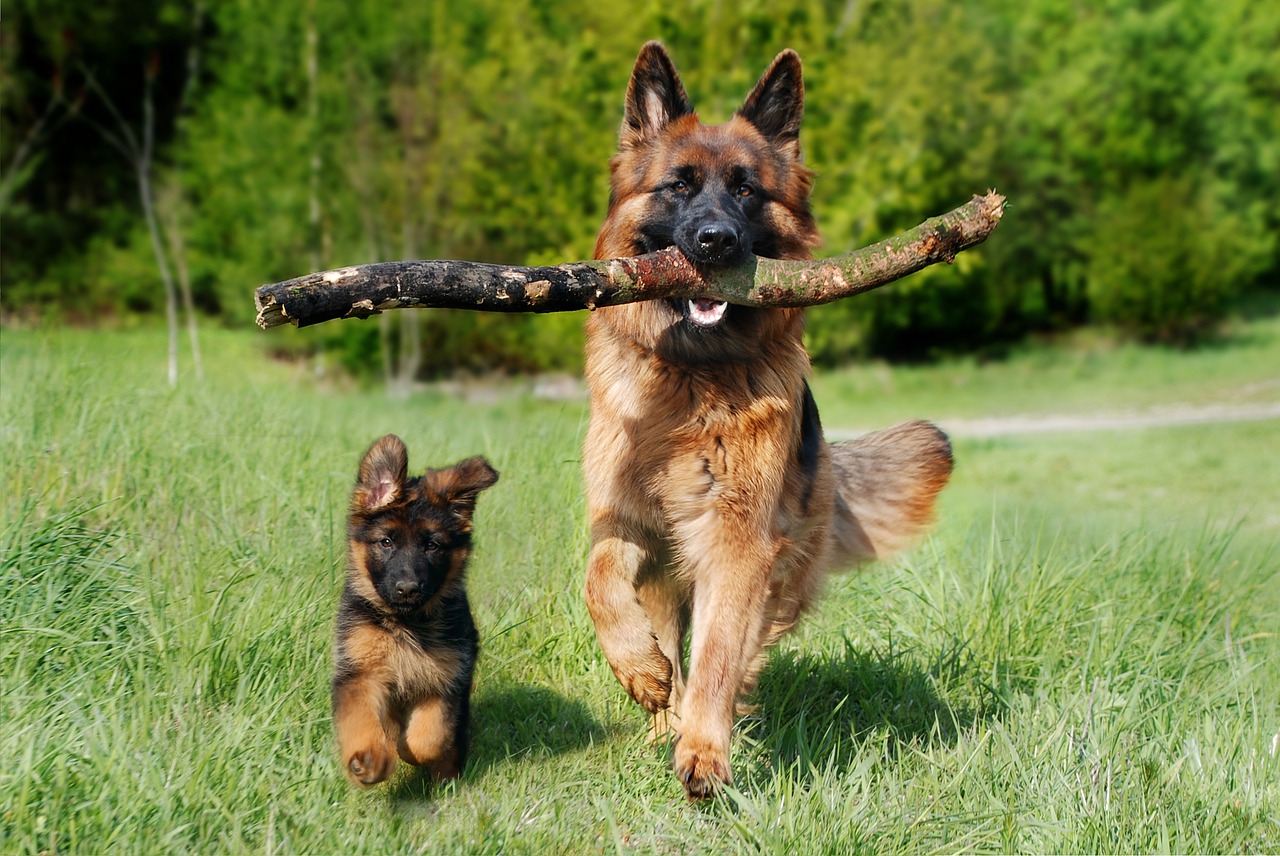 10 Facts you didn’t know about the German Shepherd

German Shepherd Dogs (GSDs) are one of the most well-known dog breeds around. In 2020, they were the third most popular breed in the AKC’s registry.

You would think that there are no secrets about such a common dog breed, right? Think again. We have 10 German Shepherds facts that definitely did not know!

#1 German Shepherds are one of the worst shedding dogs breeds

German Shepherd’s fur does not look specifically long or thick, so few people expect them to be very heavy shedders. Most first-time German Shepherd owners are shocked when they discover just how much their dog sheds. This breed has a thick undercoat that is shedding year-around. While it is especially bad during the season changes, don’t expect the shedding to stop: Be prepared to brush and vacuum every 2-3 days with a German Shepherd in the house.

#2 They can be very vocal

GSDs have a wide range of vocalizations. They use them to communicate when they are happy, sad, bored, lonely, anxious, hungry or want to play. If you want a quiet dog, this breed is not the right choice for you. German Shepherd owners come to love the many different sounds, and learn to understand all of them!

#3 They have a huge range of size

Most German Shepherds you meet are somewhere in the 60-80 lbs weight class. However, some light-boned females might be as small as only 45 lbs! On the other hand, some breeders are trying to create especially large and heavy German Shepherds. The King Shepherd is a cross of (mostly) 50% GSD, 25% Great Pyreneese and 25% Alaskan Malamute. A full-grown King Shepherd can weigh as much as 150 lbs. Whether you are looking for a medium or a giant dog, you can find a type of German Shepherd that fits the bill.

#4 They have many European cousins

#5 They can have huge litters

Across all dog breeds it holds true that the larger the dog, the more puppies are born in a litter. Tiny dogs such as Papillons or Chihuahuas might only have 2 or 3 puppies at once. German Shepherds however can have very large litters with up to 15 puppies! First time moms have slightly smaller litters than moms who had puppies before. A German Shepherd has an average of 8 puppies in her first litter, and in the second one this can already increase to 10-12.

Nearly all German Shepherds have the traditional black and tan coloring. Some might be black, and then there is the rare white one … but did you know that there also is a spotted version of the German Shepherd? The Panda shepherd gets his unique coloring from a rare gene mutation. This dog will have patches of brown, black and white – with the body type of a traditional German Shepherd.

These dogs are highly sought-after, and prospective owners often have to wait years for their puppy (as well as pay a high price – starting at $3,000 for most puppies).

#7 They excel at many sports

Schutzhund is the sport most often associated with German Shepherds. However, these very athletic and intelligent dogs can become stars of many other dog sports as well. They are frequently seen in agility and obedience competitions, in flyball and rally and even as frisbee dogs. With their intense desire to please and their strong work ethic, there is no sport they cannot do with proper obedience training.

#8 They are prone to separation anxiety

German Shepherds are one-man dogs – they usually pick one person that they want to be with at all times. Even when living with a large family, a GSD is likely to pick out his favorite human and become his shadow.

Unfortunately, this often goes along with strong separation anxiety. It is crucial to teach a German Shepherd puppy from his first day in the new home that being by himself is not the end of the world. Young puppies should be left by themselves at least 10-20 minutes twice a day. That way they get used to the fact that sometimes their human leaves for a short while, but always returns.

#9 They can become reactive quickly

German Shepherds have a tendency to become reactive if not socialized properly. This is a behavior frequently seen in all herding breeds. It is crucial to introduce your GSD puppy to a variety of people, places, sounds and other dogs between the ages of 3 and 12 months. Skipping out on this early socialization and training can result in lifelong behavioral problems.

It will cost much more time, effort and money to fix an ingrained reactivity problem than to prevent it – so make sure to raise your puppy to feel comfortable in any situation and around any dogs and people.

#10 A genetic condition can paralyze them

When it comes to common health conditions of this breed, everyone immediately thinks of hip and elbow dysplasia. While it is true that many German Shepherds are born with poor hip and elbow joints, this is not the only hereditary condition that afflicts them.

A disease called degenerative myelopathy is prevalent in the breed and causes progressive weakness of the hind legs, eventually leading to paralysis. There is no cure for it. Dogs with his diagnosis will lose their hind end strength over time until they finally cannot move anymore at all.

This condition has a genetic component. When choosing your GSD puppy, inquire with your breeder about the puppy’s parents’ and grandparents’ health. The line you are choosing should be free of any cases of degenerative myelopathy. 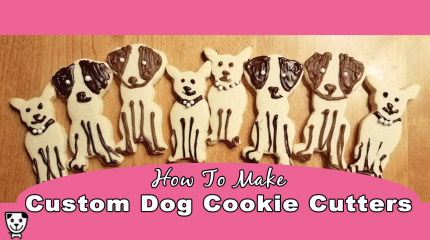 You’ve got the sweetest dog in the world, but do you know what would be even sweeter? Cookies that look just like them! These custom ... 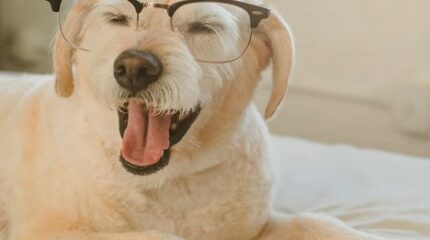 How To Groom Your Dog Professionally: Every Single And Important Thing To Know About

Author: Jennifer D @CBDWorldTravel Being a pet owner is no less than being a parent to one more child. From the pony to paws, you ... 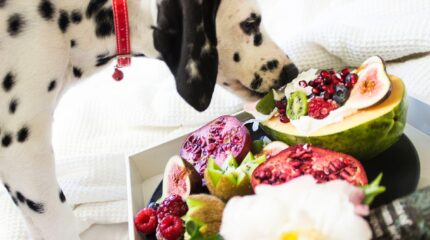 Author: Shawn Mack Your cats and dogs would love to have everything that’s on your plate. Yup, that’s a universal truth. However, we all know ...